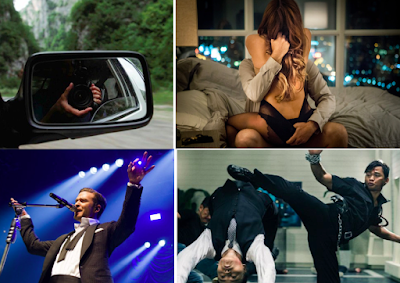 Often, we ask questions about what can cinema do. Perhaps the more important question, however, is to ask what should cinema do. As Keith Uhlich and Peter Labuza countdown their favorite media objects of 2016, this question plays out in a myriad of discussion. From the trascendence of genre to the nature of longform, to the act of describing to the disection of popular entertainment. And finally, the two enter a long debate about the nature of non-fiction and reality, as well as the very act of seeing death in cinema. What function should the camera perform, not just for us but the people who hold it? And is there something unique about art and its function in the surrounding world? Plus, former guests of the show call in with their favorite films of the year. 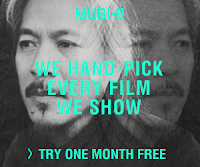 Notes and Links from the Conversation
—Keith's BBC List of the Top Television of 2016
—Kent Jones on Film Comment
—Tomonari Nishikawa's website
—Carson Lund on Knight of Cups
—Peter on The Neon Demon
—During our discussion of Toni Erdmann, I referred to the city the film mostly takes place in as Budapest. The city is of course Bucharest.
—Various takes on Toni Erdmann referenced: Adam Nayman, Vadim Rizov, Richard Brody, and Nick Pinkerton. A long discussion of Ade's process appears in her interview with Mark Peranson in Cinema Scope.
—Discussing Stop Making Sense with Tim Grierson
—Walter Benjamin discusses the nature of politics and aesthetics
—Michael Sicisnki on O.J.: Made in America
—Keith on Rogue One